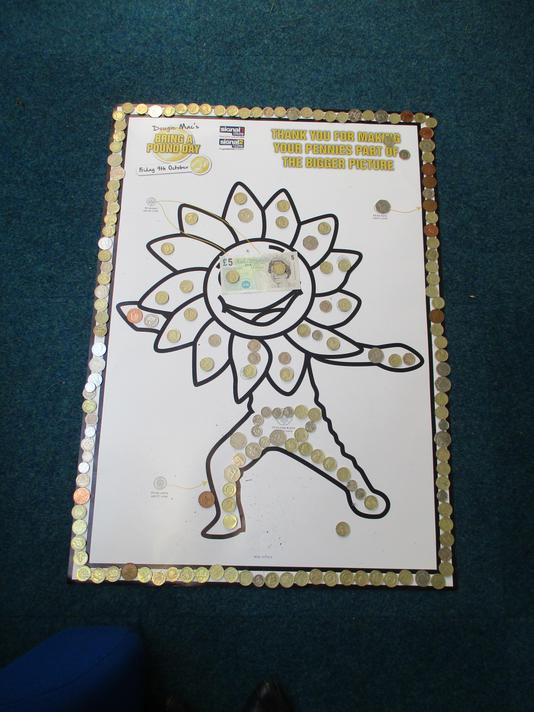 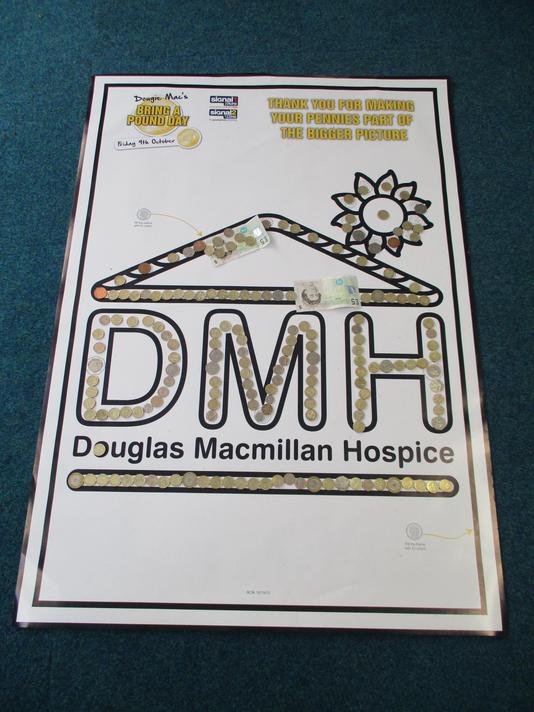 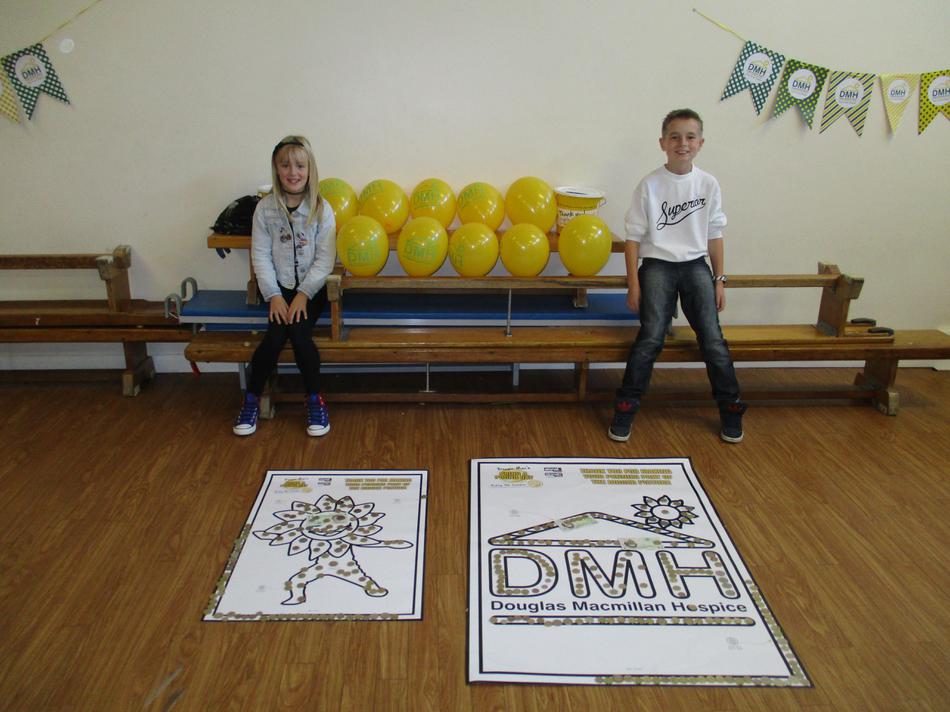 Thank you from Douglas Macmillan 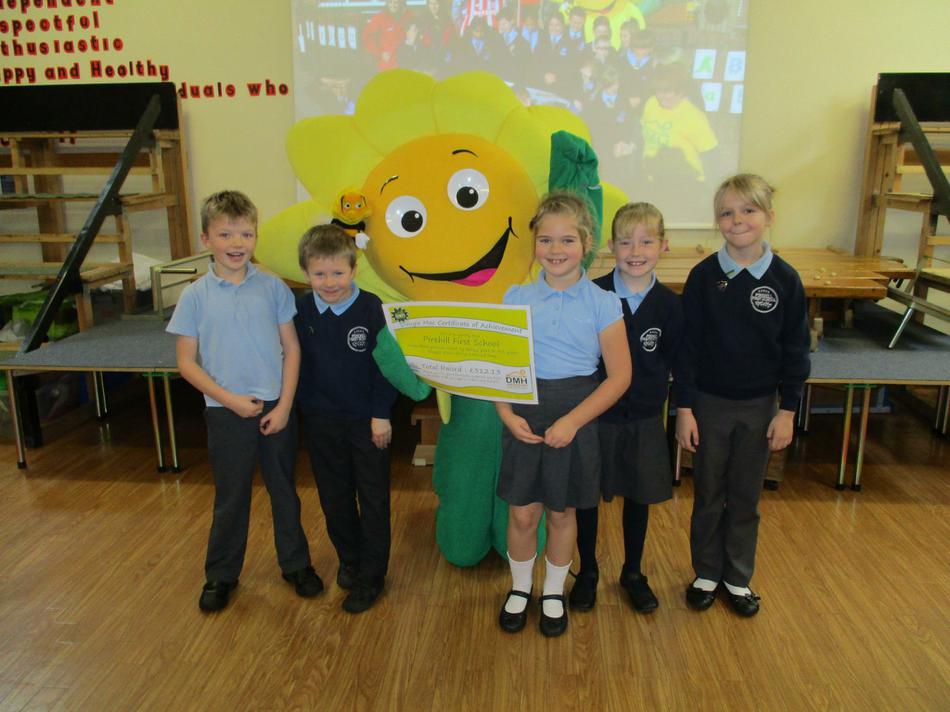 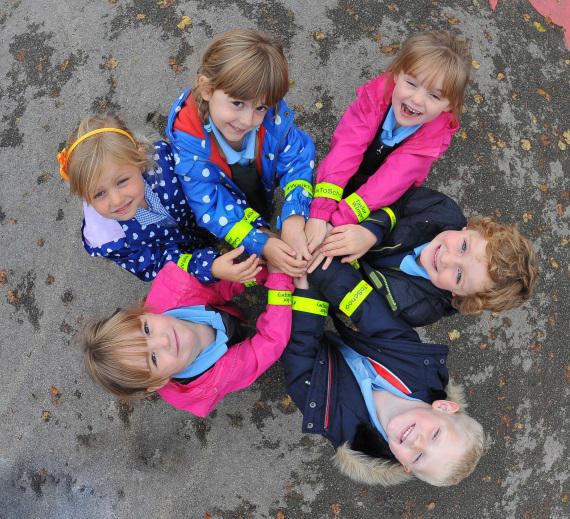 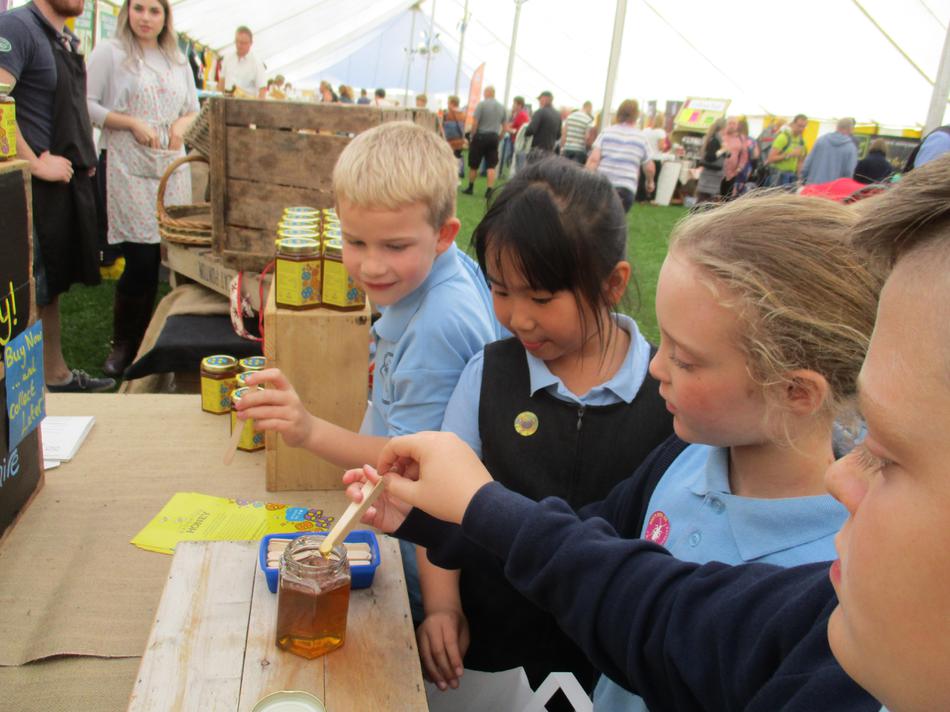 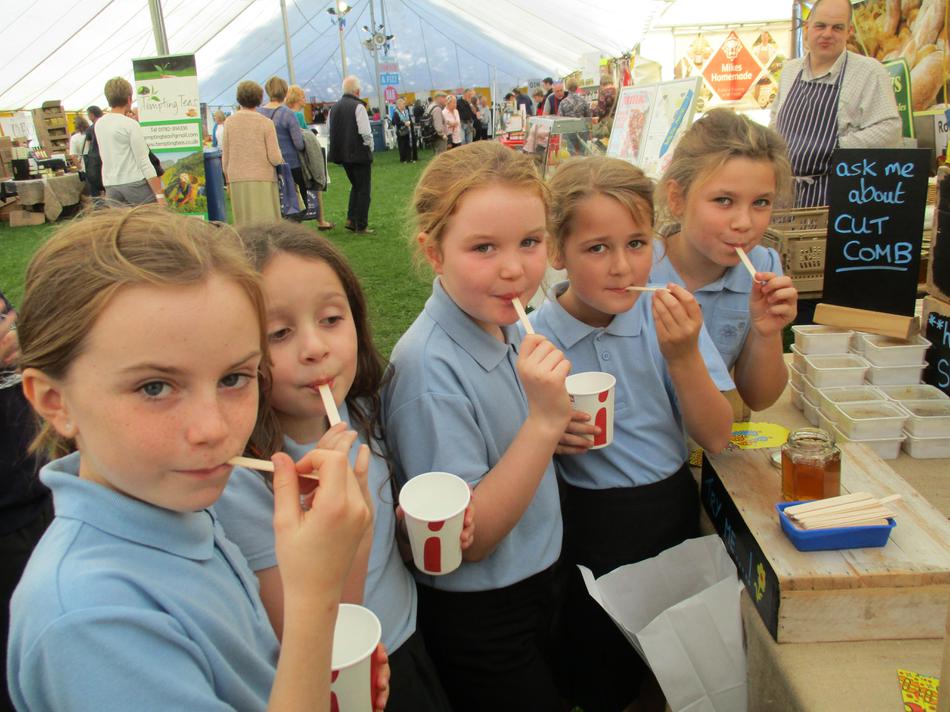 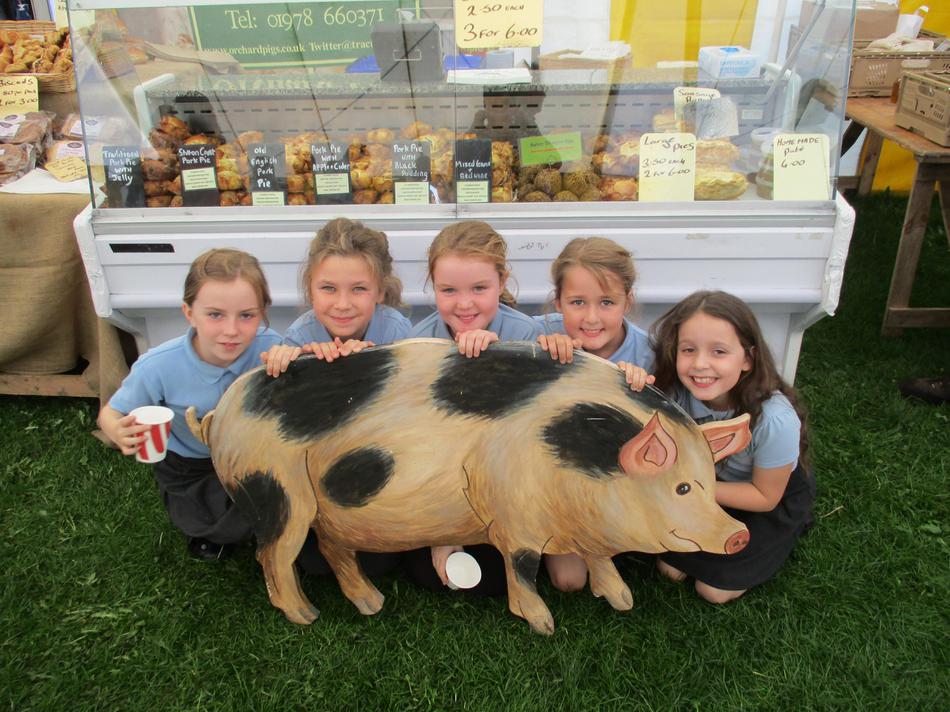 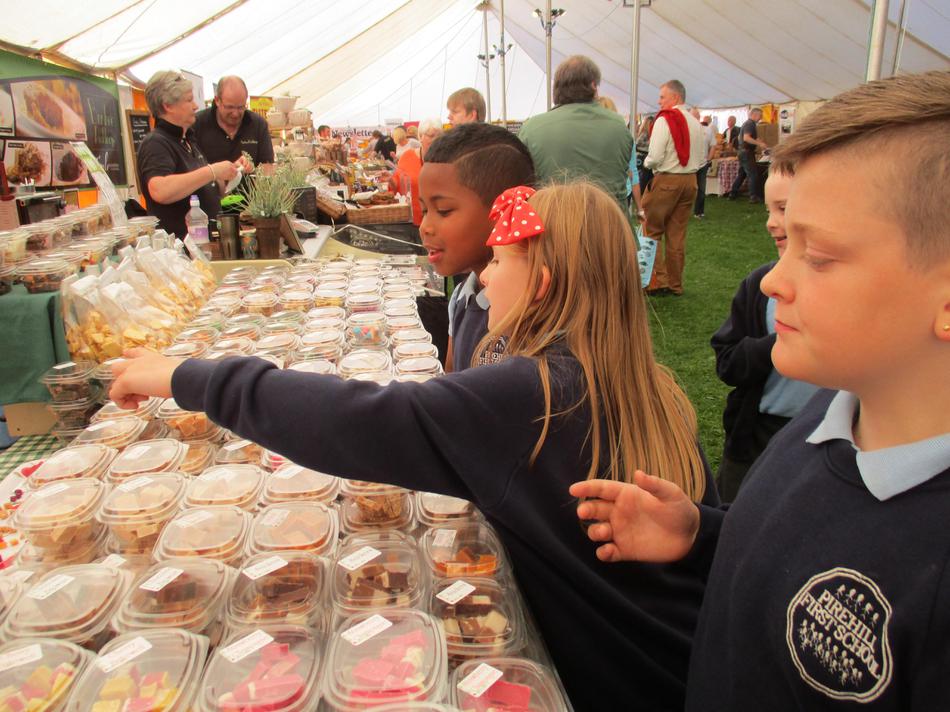 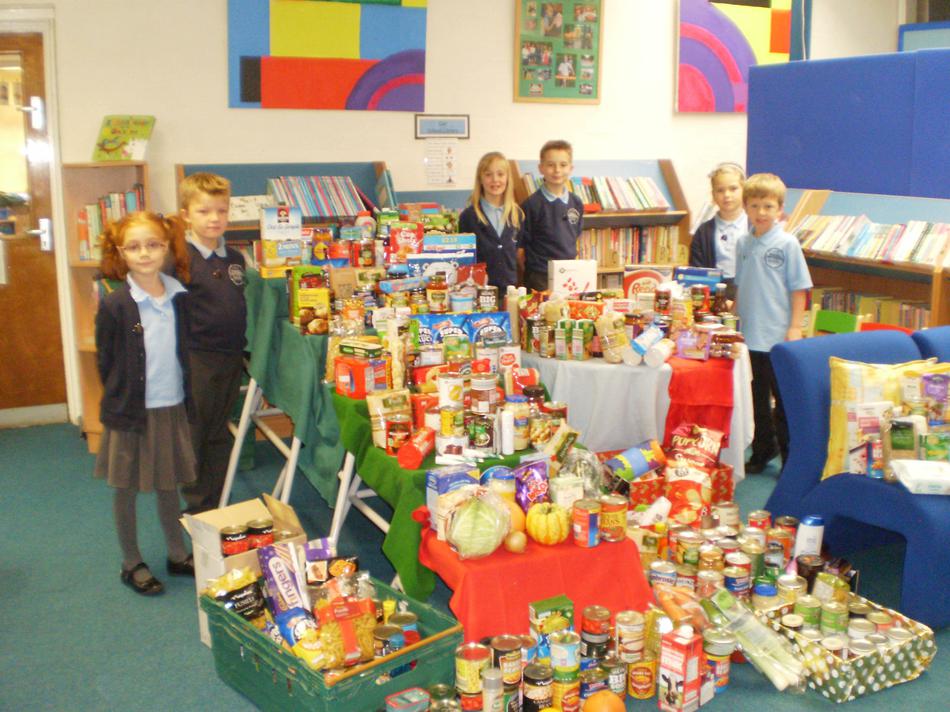 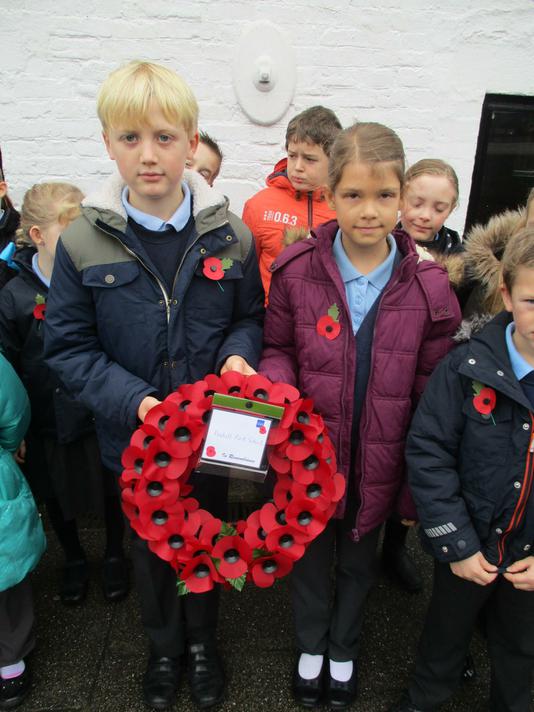 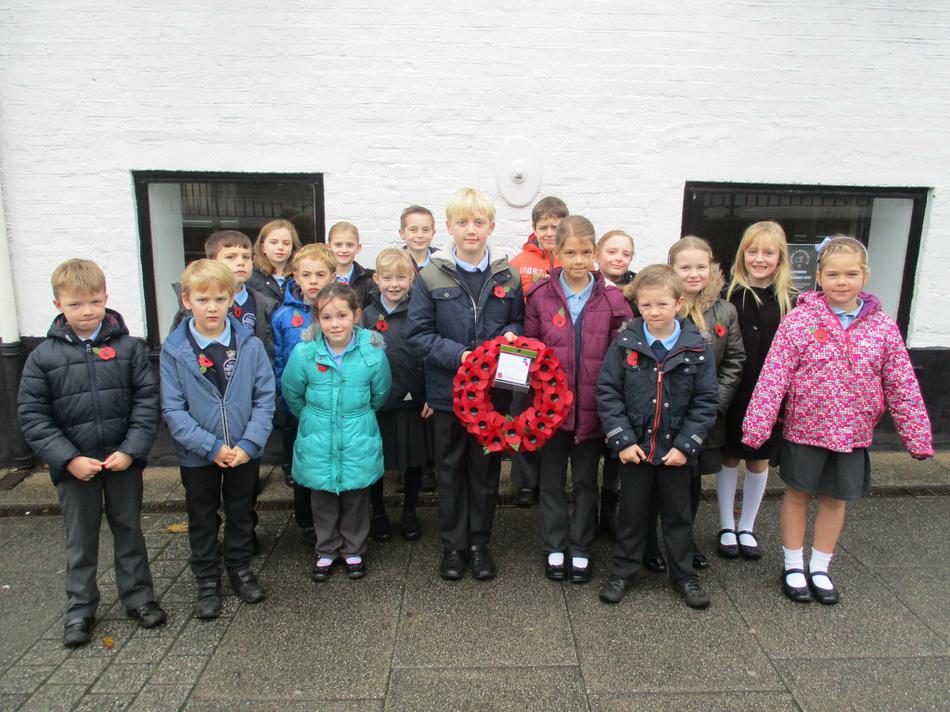 Children in Need fundraising - we raised £738 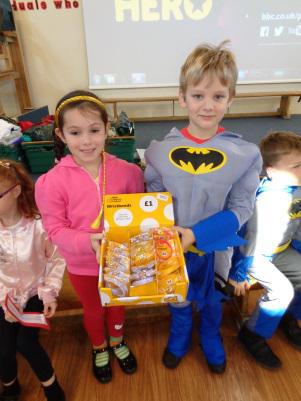 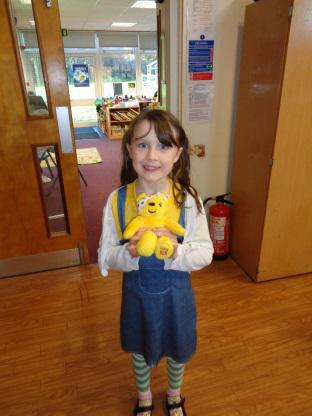 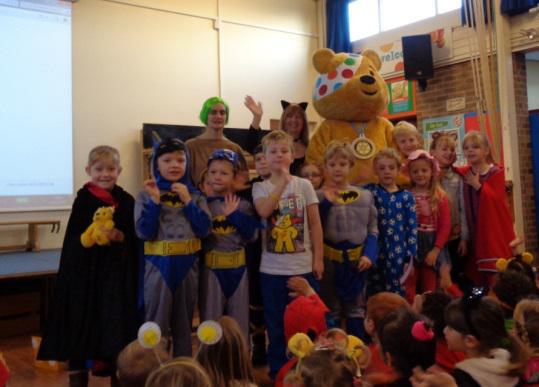 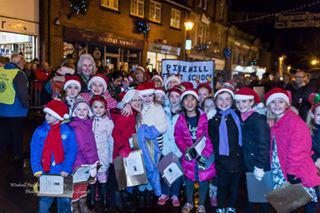 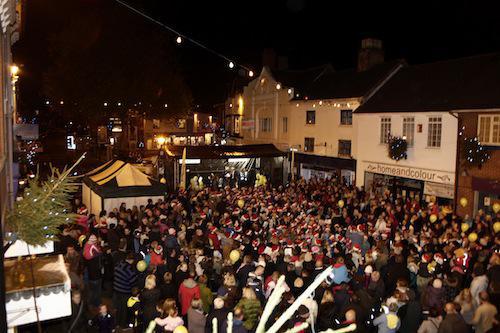 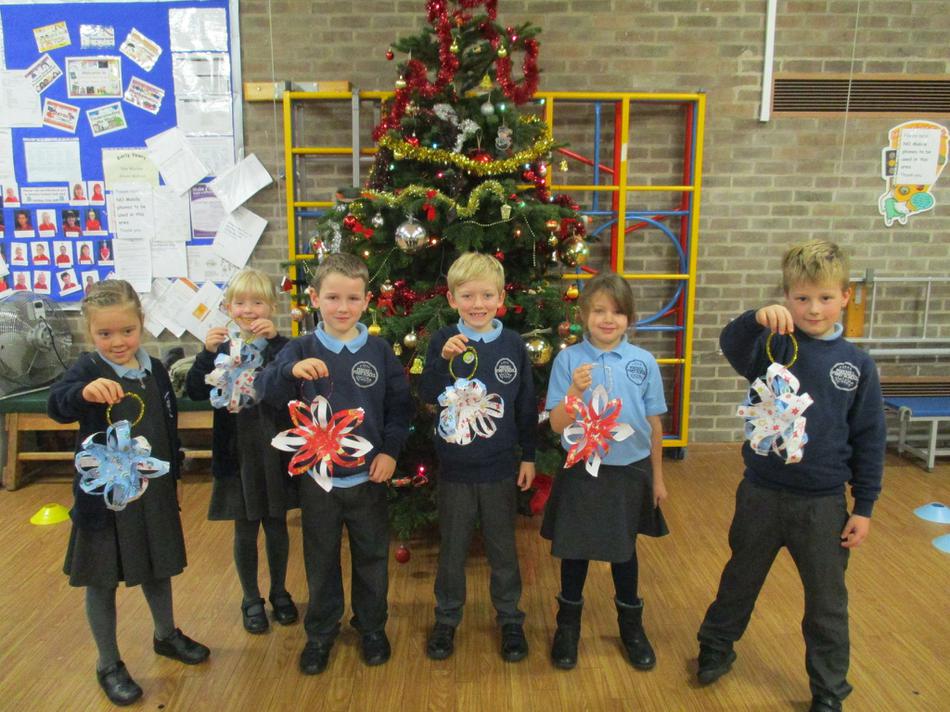 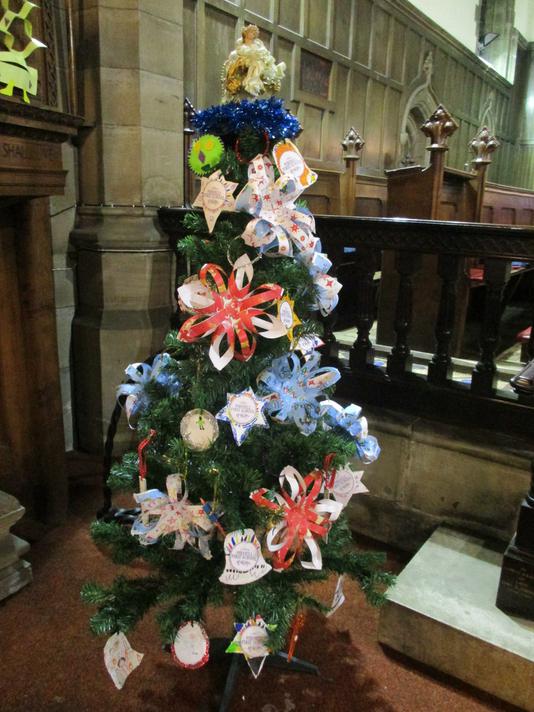 Unveiling of the Advent window 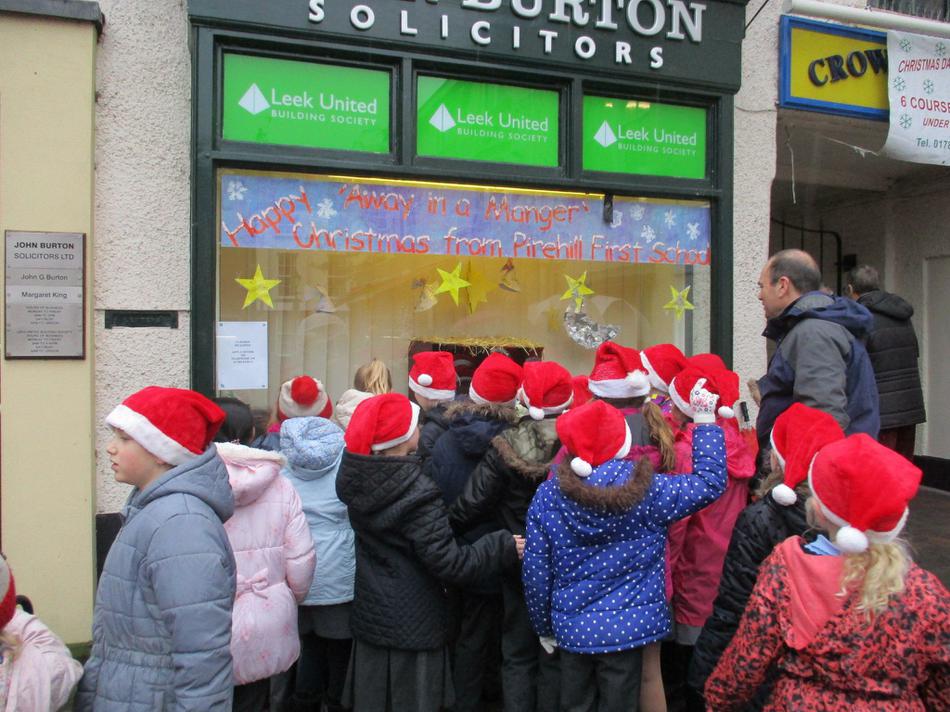 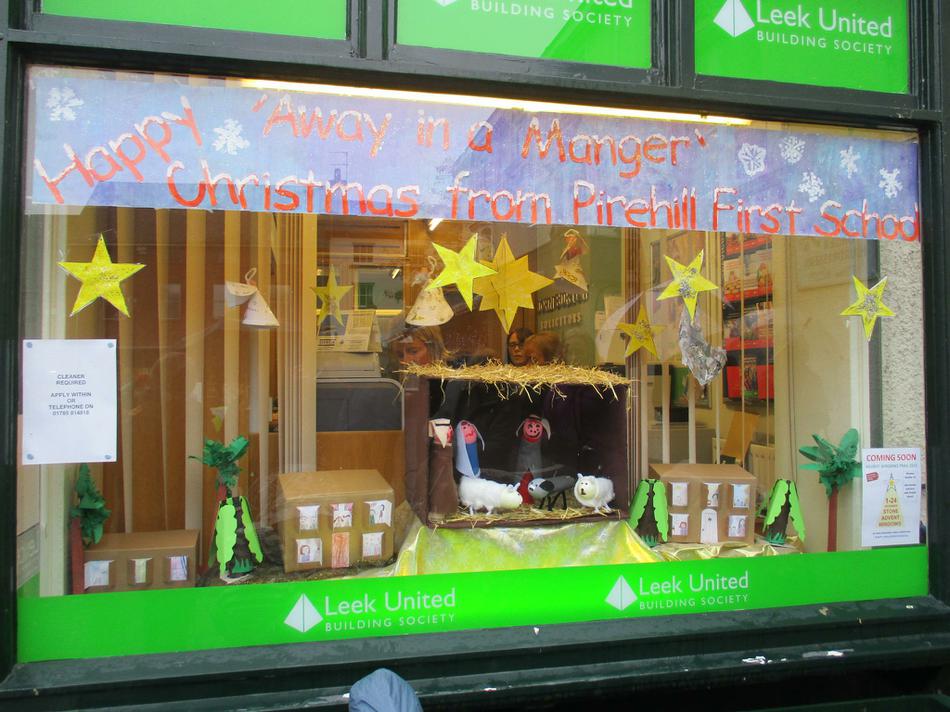 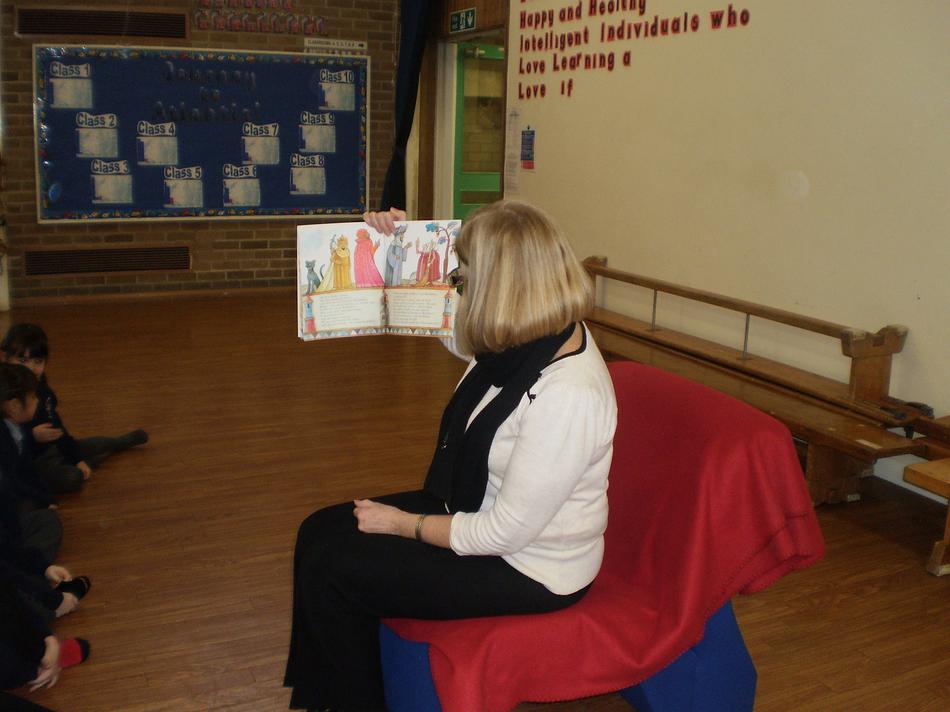 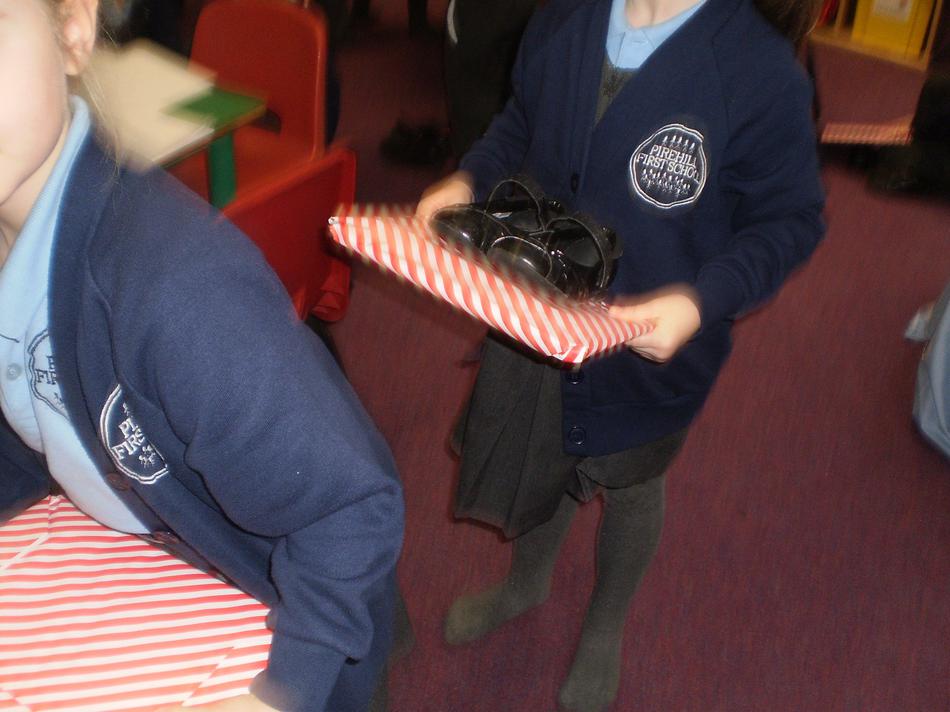 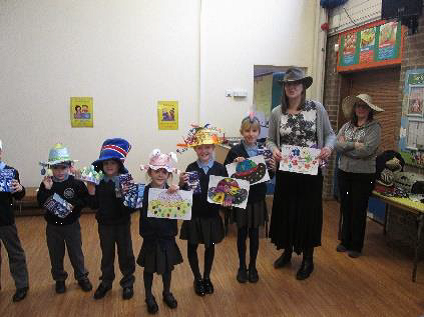 The children thoroughly enjoyed taking part and between them managed to raise a massive £3,203.09 which is split between SCFC and Pirehill First School 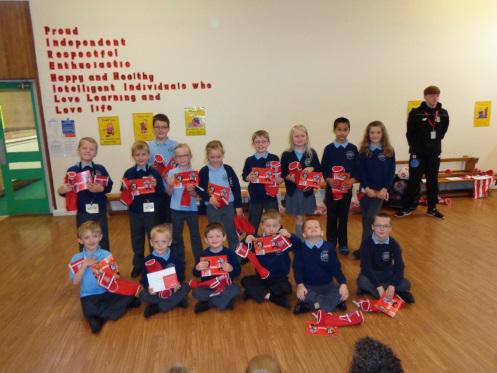 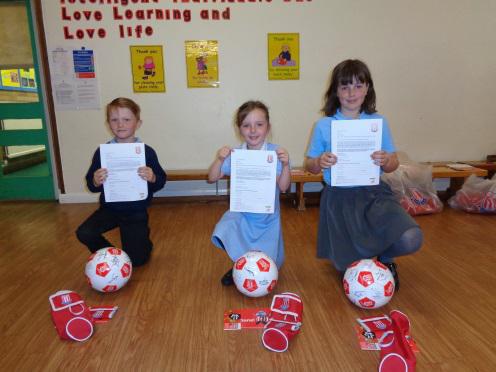 June 2016 - Children dressed up as Mr Men characters for the Stone Town Carnival. 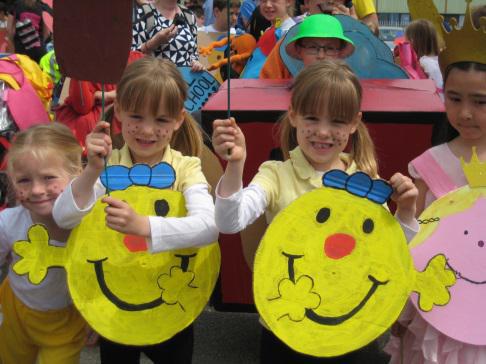 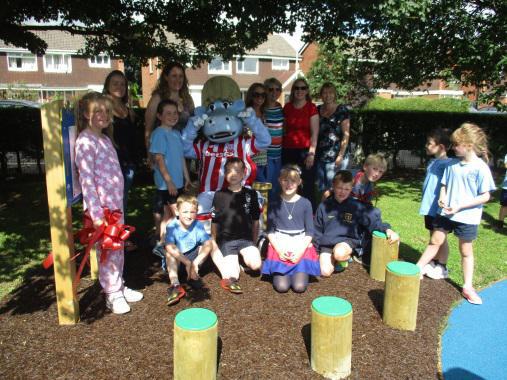